We’ve had a tumultuous summer and early fall. It was a savage Hurricane season this year with Harvey, Irma, Jose and Maria making landfall and devastating Texas, Louisiana, Florida, the eastern Caribbean and Puerto Rico. There were terrible forest fires in interior British Columbia and a severe earthquake in Mexico City. October saw the horrible mass shooting in Las Vegas and now the massive wildfires in California wine country that have razed whole communities. Our hearts go out to the victims of these tragedies. 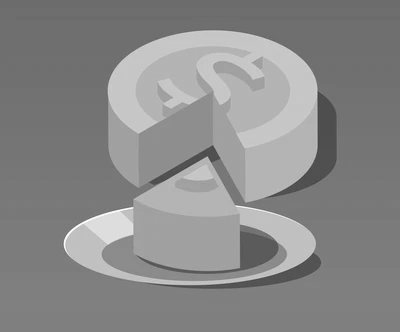