The economy slowed somewhat in the United States over the second quarter, as headwinds from a slowing housing market ate into an export boom fed by the depreciating U.S. dollar. Discerning economic direction proved difficult, as statistics were available to suit most viewpoints which created volatility in the financial markets. The U.S. Federal Reserve examined this murky economic picture and voted to sit on its hands, leaving the Fed Rate at 5.25%. Fed Chair Ben Bernanke and his colleagues refused to pander to Wall Street’s pleadings for interest rate cuts. Wall Street economists had singled out the sub-prime mortgage meltdown as worthy of an interest rate reduction by the Fed. Unfortunately for the financial class, perhaps thinking of the recent and obscene $500 million bonus to Goldman Sach’s CEO, Mr. Bernanke displayed remarkable sang-froid towards the self interested pleadings of Wall Street and chose not to act. 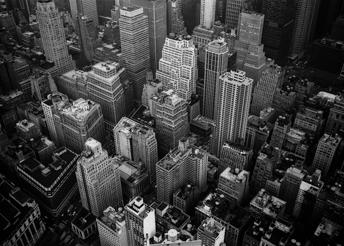 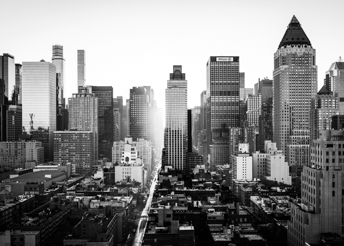 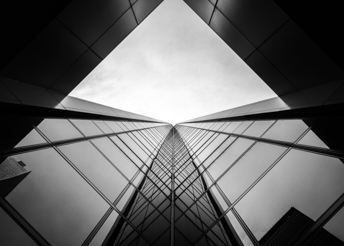 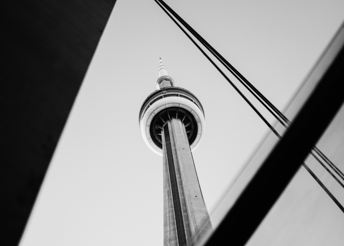